Ah, the one and only view of Eiffel Tower! The most famous of them all, the beautiful latice, the majestic iron hiding among the streets of Paris! Majestic beauty of architecture!

Well, actually this is not the Eiffel Tower. This is the Funkturm in Berlin- quite a deceiving little fella. Here’s the actual Eiffel Tower: 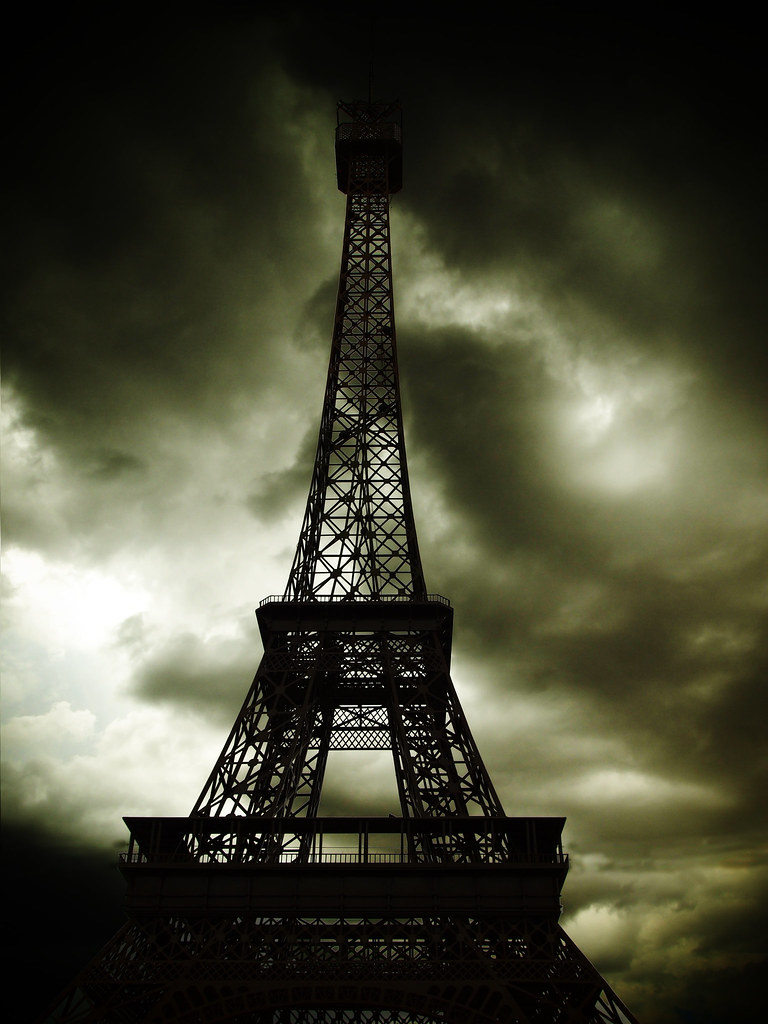 Look at this beauty! The stormy sky highlights its structure, the lean design and one can only say: “Quelle beauté il y a dans cela !”

And there’s roughly 40 more replicas around the world. But it’s funny how people don’t actually know the real Eiffel. I showed a picture of the Funkturm in Berlin to quite a few people and they all assumed it was the Eiffel tower.

So the symbol of France is actually quite unrecognizable. Here’s another example of a replica:

Lovely, isn’t it? Or is this the real one? It’s hard to tell anymore, isn’t it?